Tanzania is an East African country surrounded by lakes, the Indian Ocean and the island Zanzibar. With Mount Kilimanjaro as the highest point in Africa and the Serengeti National Park, Tanzania has one of the most stunning landscapes in Africa. The Great Rift Valley, a long depression in the earth, runs right through Tanzania. We want to share our home with you so you can see for yourself that Tanzania is more than Safaris, mountains, beaches and the Maasai people (even though they are great parts of our country).

In 1961 the mainland Tanganyika gained independence, followed by Zanzibar in 1963. Together they formed the United Republic of Tanzania in 1964 with our current president, John Pombe Magufuli elected in October 2015.

With over 128 different ethnicities, more than 50 million people live in Tanzania. Most live in villages and work as farmers but cities like Dar es Salaam, Mwanza and Arusha are fast growing. Although classed as a “third world” or “developing” country, most people have access to power, water and live in houses rather than mud huts. Approximately half of Tanzanians are Christian and half are Muslim. Religion is very important and Tazanians frequently attend church or go to mosque. Tanzania is a peaceful country, where different nationalities, cultures and religions live side by side.

Our projects are situated in Arusha, with a population of about half a million people, most of whom belong to the Maarusha, Wameru and Maasai ethnicity. Although smaller than Dar Es Salaam, you can find everything you need and popular destinations like the Serengeti, Ngorongoro Crater and Mount Kilimanjaro are close by 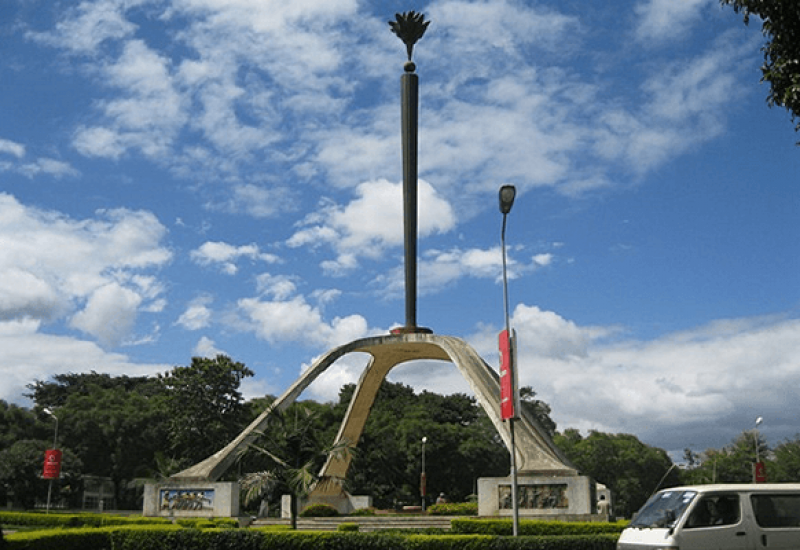 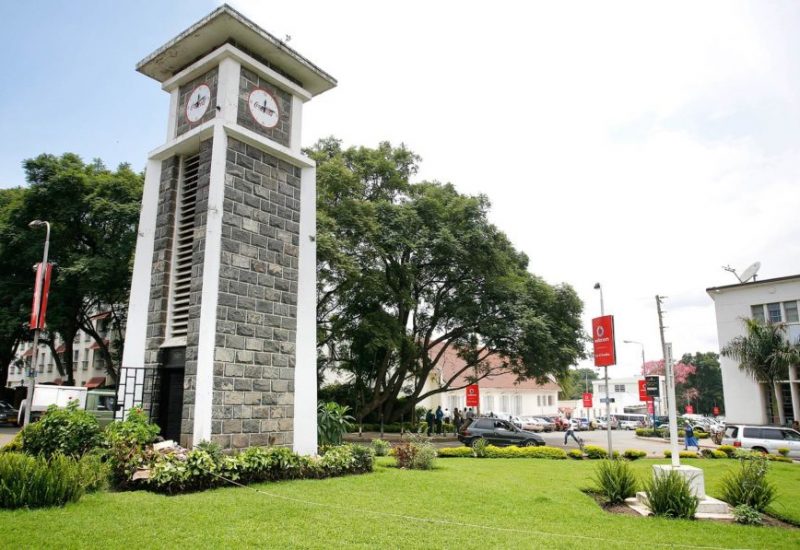 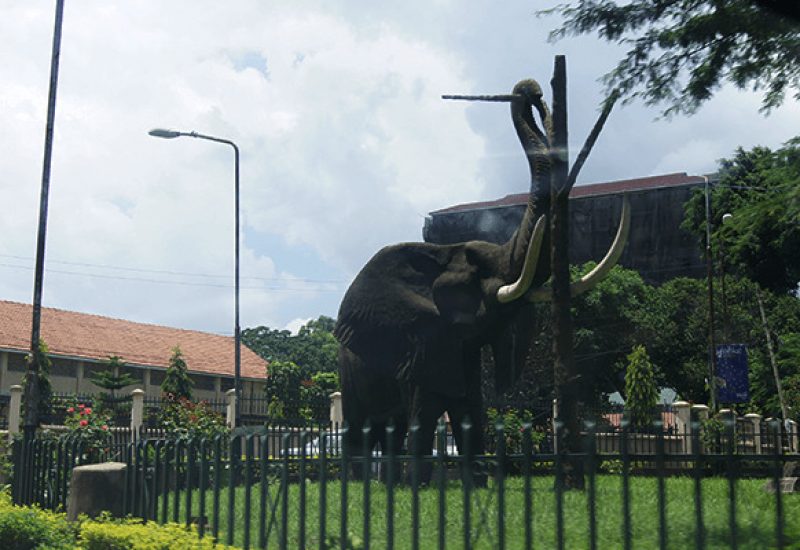 Getting around is easy with access to taxis, dala dalas (mini busses), bajajis (tuk-tuks) and motorbikes available. With several different hospitals and dispensaries all around town, our healthcare situation is good. ATM cash machines are frequent as well as supermarkets and small shops and restaurants serve everything including Italian, French, Indian, Chinese and Tanzanian food so you won’t miss out on a thing!

In your free time you can visit the local craft market, also known as Maasai Market, relax at the swimming pool, walk around town or visit other local markets to enjoy fresh fruits and vegetables. And if you’ve explored Arusha to it’s fullest, you can take a bus to Moshi and continue exploring.

Surrounded by a lot of nature, there are plenty of trips to waterfalls, hikes or cultural tours to gain further insight in Tanzania. 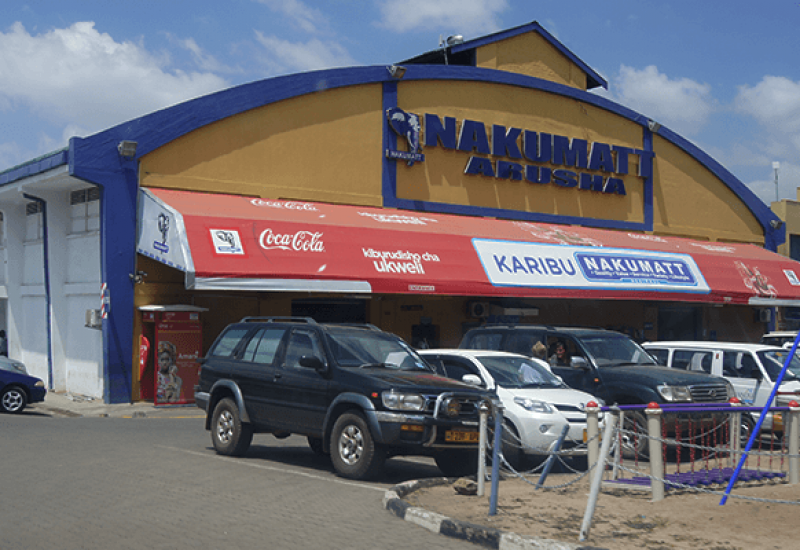 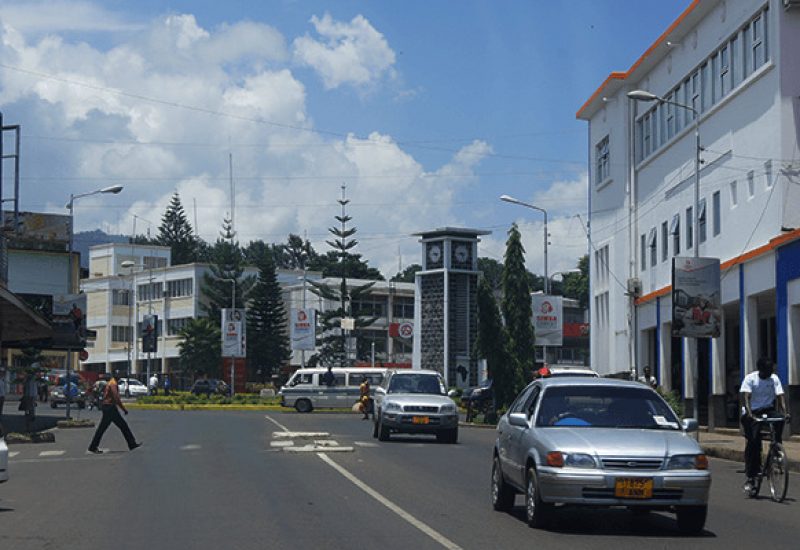 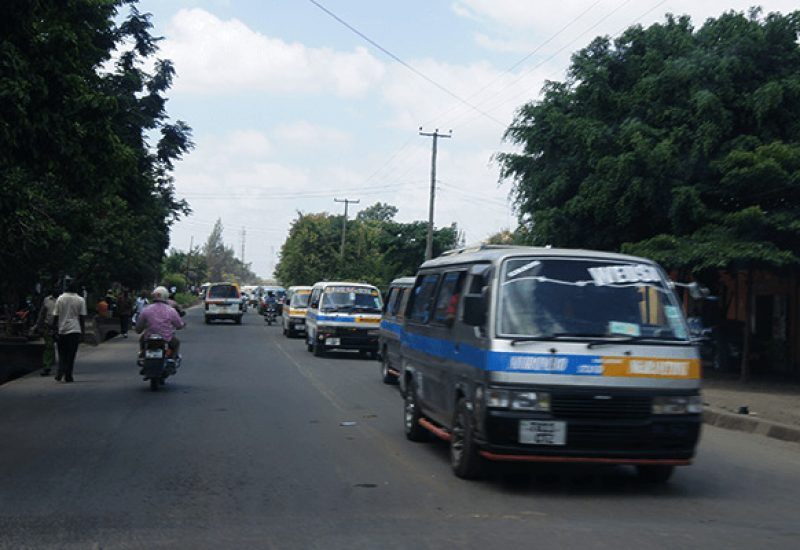 Get in touch with us today

Start your adventure in Tanzania!

Don’t worry! If you’re not interested in volunteering with us but you still want to participate in one of our tours, we still want to help. Get in touch with us today so we can start planning your trips with you!